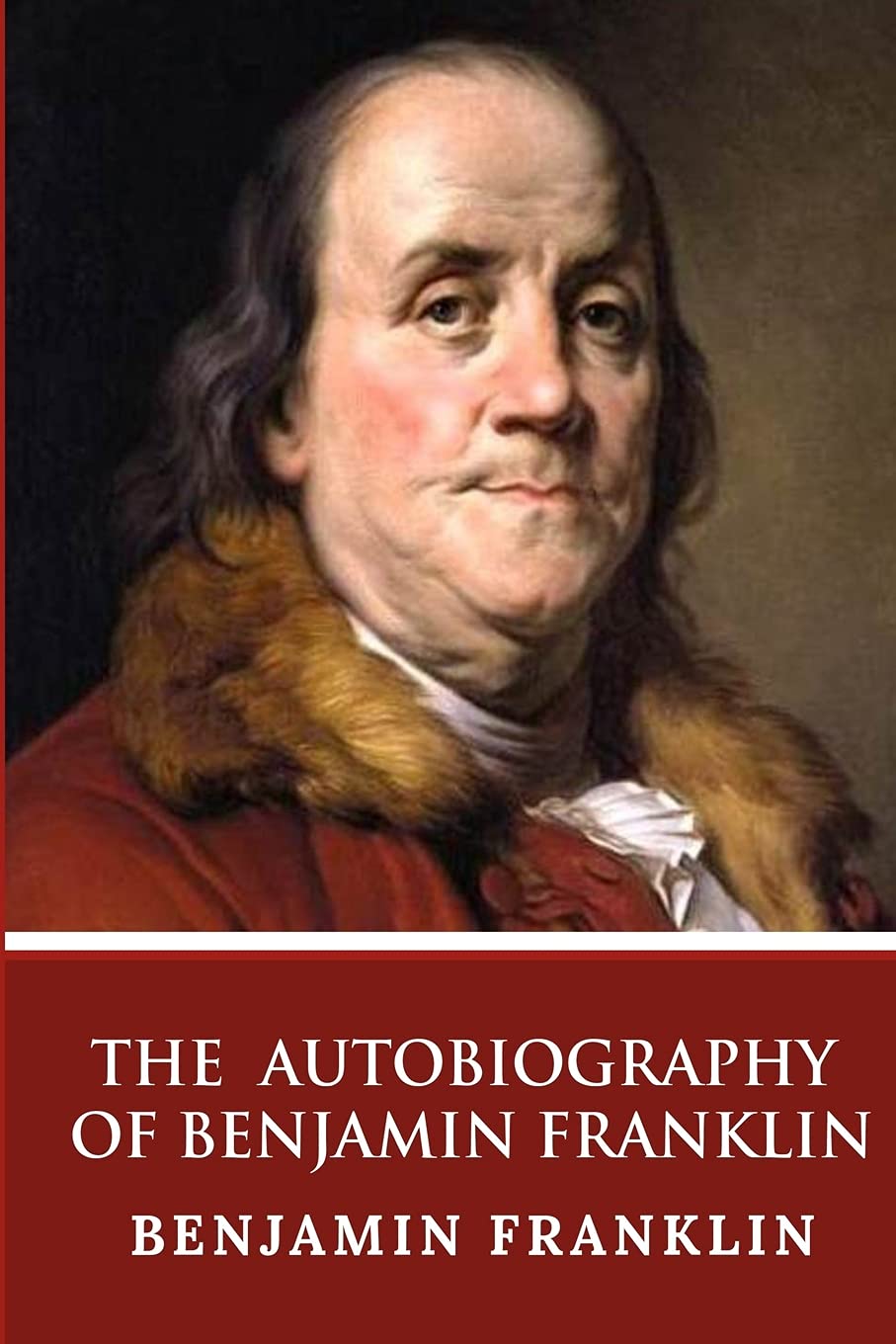 Benjamin Franklin's Autobiography is both an important historical document and Franklin's major literary work. It was not only the first autobiography to achieve widespread popularity, but after two hundred years remains one of the most enduringly popular examples of the genre ever written.

It provides not only the story of Franklin’s own remarkably influential career, but maps out a strategy for self-made success in the context of emerging American nationhood.

The Autobiography is a major source for exploring Franklin’s ideas on wealth and virtue as well as his motivations in pursuing a long life of active civic participation. It is also uniquely useful as the story of a successful working printer in eighteenth-century North America, revealing much about the art and business of the printer's trade that is not documented with such coherence elsewhere.