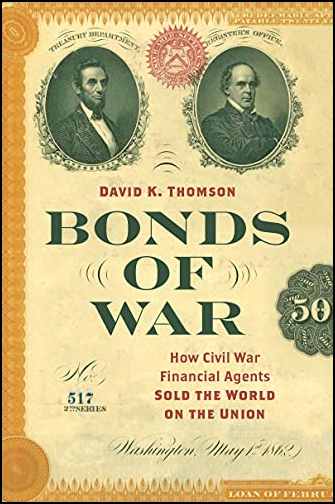 Bonds of War: How Civil War Financial Agents Sold the World on the Union

How does one package and sell a war?  This was the problem for the finacial house of Jay Cooke & Company.  A son of Sandusky himself, Cooke was entrusted by the US government with an unprecedented sale of bonds to finance the Union war effort in the early days of the American Civil War.  From Maine to California, and in foreign halls of power and economic influence, thousands of agents were deployed to sell a clear message: Union victory would unleash the American economy.

This will be a hybrid program.  The presenter may be virtual or in-person and participants may attend in person or virtually with a provided link.