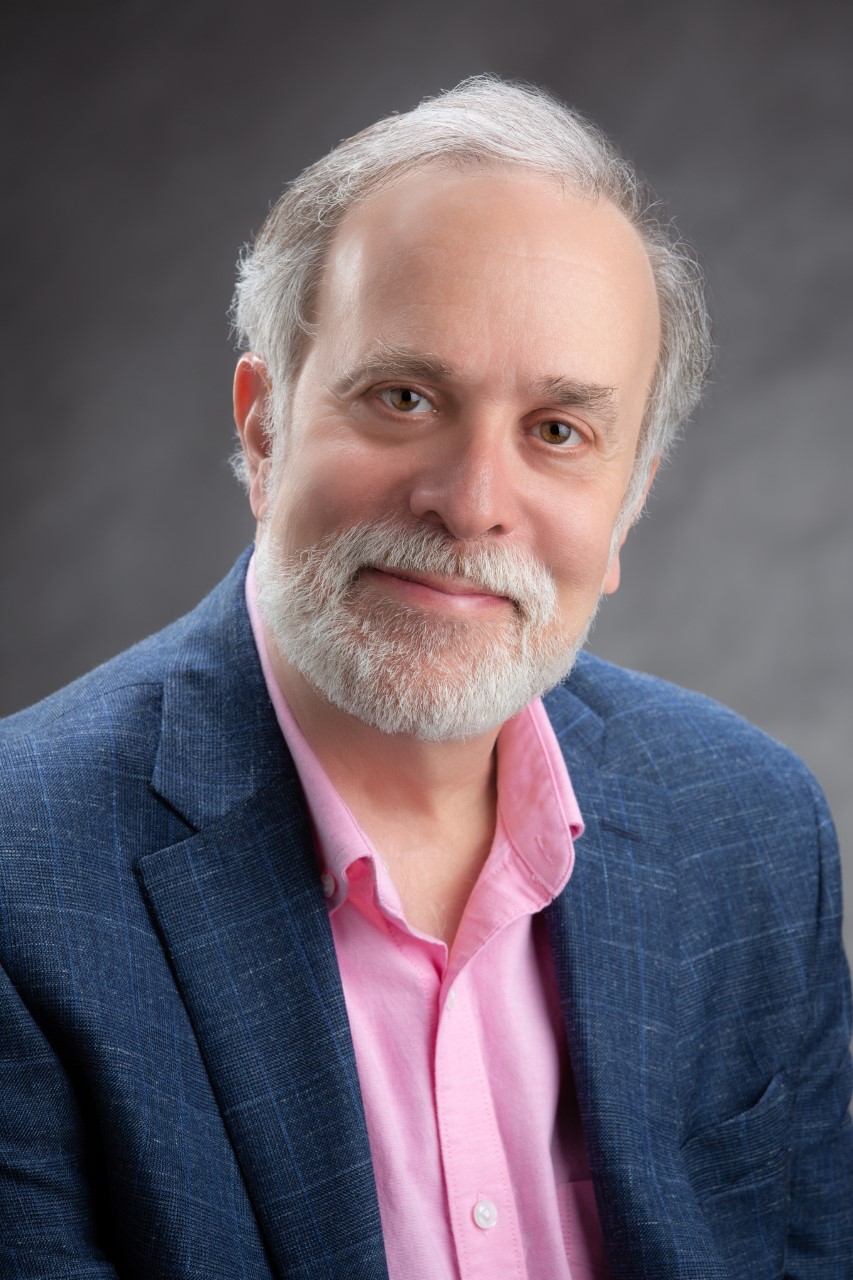 Historian Scott Longert, author of six books on Cleveland baseball history, will be here to present his most recent book Victory on Two Fronts, a study of Cleveland baseball from 1941-1949 and more.  Longert has appeared on numerous radio and television programs, most recently on the documentary, War on the Diamond, an in depth look at the rivalry between the Cleveland Indians/Guardians and the New York Yankees.

This past August, Scott spoke at the Baseball Hall of Fame in Cooperstown, New York as part of their author’s series. His current book is with player profiles of Feller, Boudreau, Doby and owner Bill Veeck. The book has an extensive analysis of the 1948 pennant race and World Series.